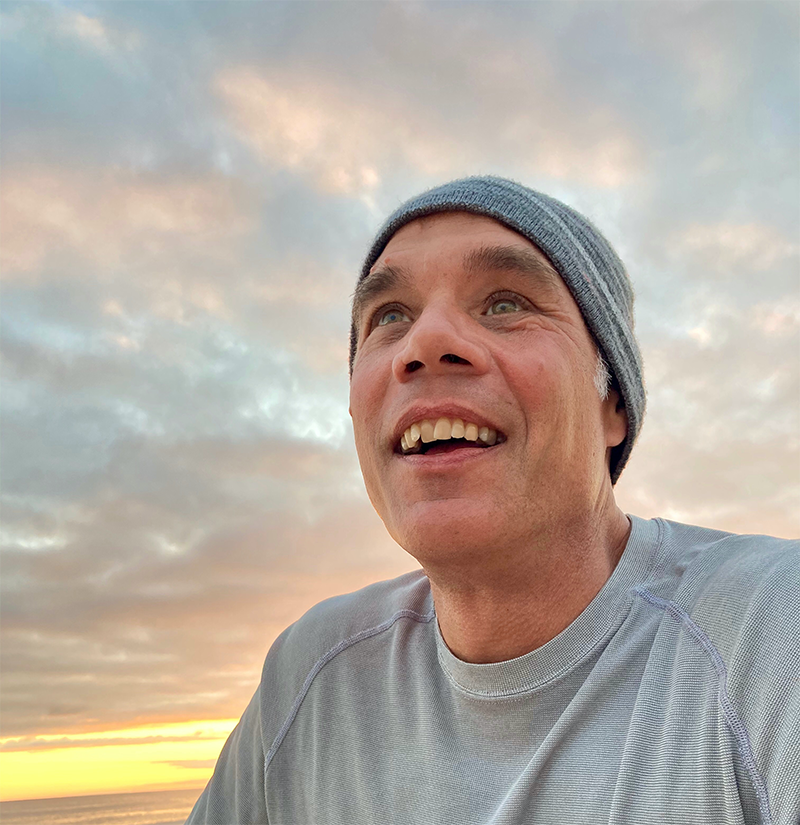 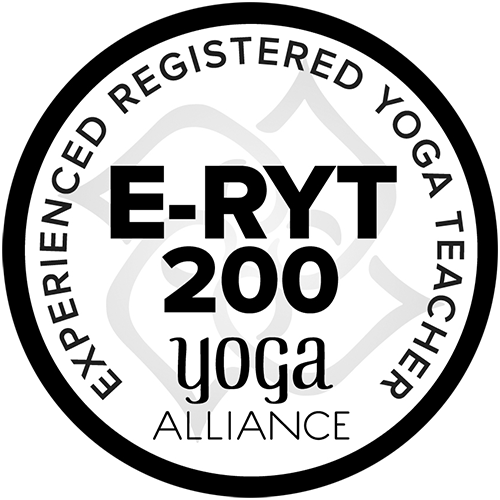 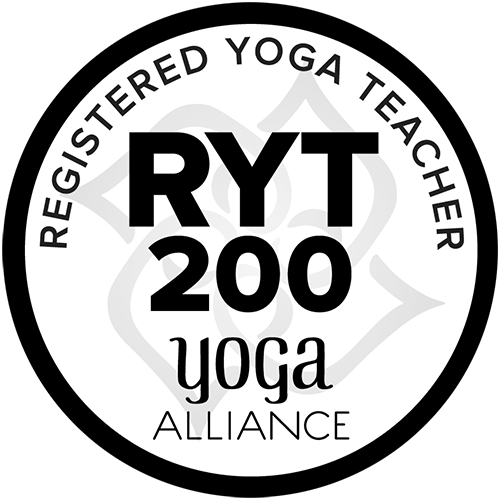 If you are walking through life with pain or limitations, Brian can totally relate. In a devastating fall off a forty-foot cliff in 1995, Brian sustained massive injuries, including crushed facial bones, a torn rotator cuff, a broken wrist, and twenty breaks in his forearm. Two years after his accident, Brian went to his first yoga class. After just a few classes, he found that yoga relieved his pain and increased the range of motion in the injured parts of his body. With a dedicated practice, yoga brought him back to life – and today he is pain free.

Knowing yoga’s transformative power firsthand, Brian encourages his students to integrate yoga into their daily lives in a balanced, sustainable way. Brian’s approachable nature allows him to share his honest take on the world, which will let you know you are not alone in your daily challenges. His words will inspire you, make you laugh, and will have you seeing the world in a whole new way.

In 1998 Brian moved to Los Angeles. There he practiced with Bryan Kest, the creator of Power Yoga. Bryan Kest’s no nonsense approach to yoga put Brian at ease and allowed him to explore yoga in a new way. Brian found a sense of peace he had never known before.

One day, he stumbled into a class with Max Strom. Max paid attention to Brian’s injuries and helped him heal further, physically and emotionally, by adding deep breathing to his yoga practice. After these classes, Brian discovered the meaning of being content for the first time. Max had such a huge impact on Brian’s life that he took his first teacher training with him and Sherry Brourman, a physical therapist, in 2000. In 2007 Brian completed Max Strom’s 200-Hour training, Yoga as a Way of Life, and in 2013 he completed Power Yoga teacher training with Bryan Kest. Brian continues to travel and learn from both of his teachers each year. He gets on the mat each morning to keep his back pain free and to be less reactive to the challenges of life.

In 2015 Brian was divorced, and his yoga practice changed again. A dedicated nightly practice of hip and hamstring postures—similar to Yin Yoga—helped him cope with his emotional struggles and suffering. His breathing practice evolved to a new level and immense emotional grounding relieved him of the suffering he was enduring. He named this practice Mindful Stillness, and is now sharing it with his students.

Brian’s dramatic transformation over the last year has allowed him to move on and be excited about the next chapter of his life. He has better relationships with his children and the people that surround him. He feels more alive!

Take a deep breath in

Benjamin Franklin declared, "Contentment makes a poor man rich and discontentment makes a rich man poor." Now is the time to analyze what is driving you and how you are affecting those around you. Stop and feel completely the fullness of being present. To live in the moment immersed in contentment is a way to live that gives you direction and purpose.

Anytime it occurs to you, relax your shoulders down and sit up tall. Breathe in deeply because you have the ability to do so. Smile and think of the people you love and who love you. Feel deep in your heart that you matter. Be content now.